The route to the south of the picturesque village of Dourbes takes you by the ruins of the Château de Haute Roche that dates back to the 14th century. Perched at the top of a spur of chalk, this little fortress has a gate flanked by two turrets and a drawbridge. It was destroyed in 1555 during the war between Charles V and Henry II. This site is mainly covered in forest with oak trees and hornbeams that especially like chalky soil. 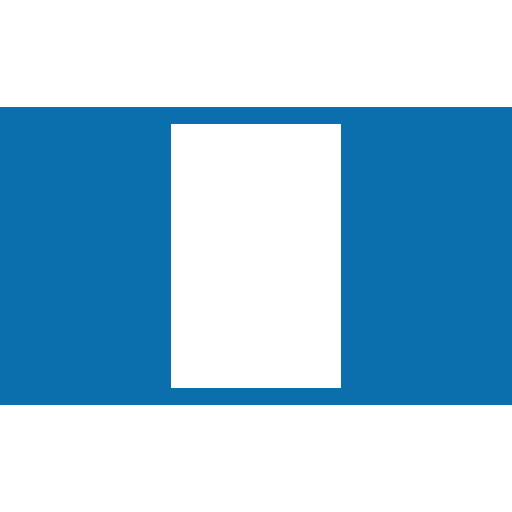