The Chimay region has an exceptionally well-preserved environment. The Crayas walk takes you along the trail of the principality’s past. Imagine here, in 1560, was a place for leisure, with a lake that dried up in 1891 and was filled in 1921. A little later, the chapel of mercy is a stop before the place named ‘le Gibet’, where the gallows stood to torture the guilty. Going down the little farming track leads out not far from the Bardompré stream where you could find ‘crayas’ (slag), residues from the mining of iron ore that were abundant in abundance in the region. 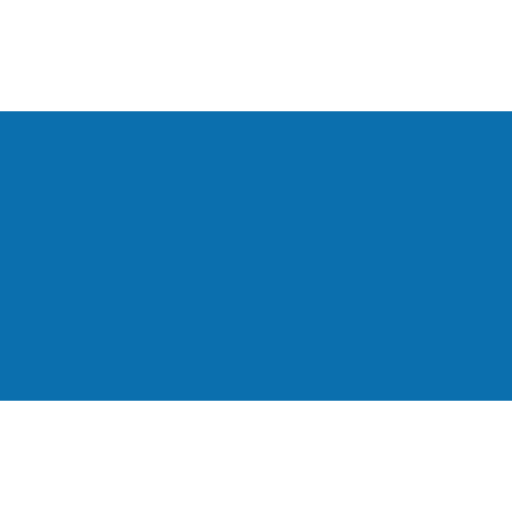